Back from the Washington Brewers Festival! 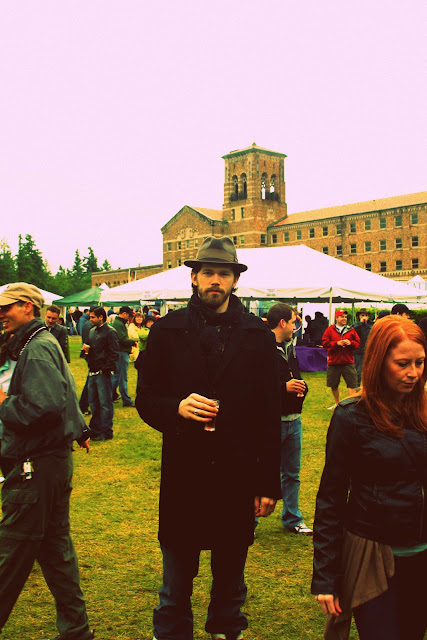 Was impressed how many breweries from all over the country showed up at Saint Edwards park in Kenmore this rainy weekend.  I was not expecting so many out of state breweries to be here, but the turnout was amazing.
The park grounds is situated on top of an old Catholic seminary, which I think appropriate, just North and East of Seattle.

For the most part getting a beer was as easy as walking up and asking for one, but there were a few places that had some lines and one in particular that was astonishingly long with respect to the length of the lines anywhere else.  If anyone can guess who that was, I'll send you a t-shirt!

Here is the official lineup as per the festival website: 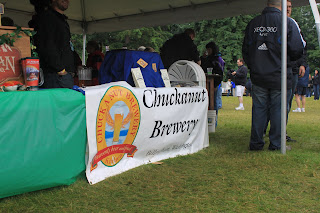 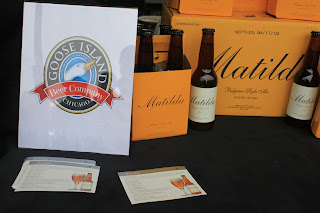 It was a great fathers' day and little Clara enjoyed watching us drink!  :)
Here are some more pics for your pleasure: 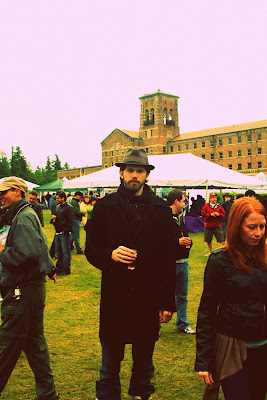 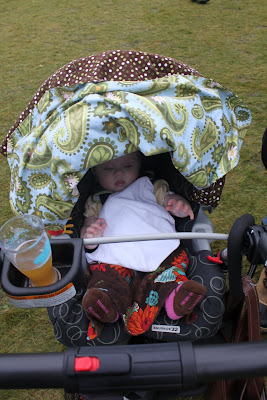 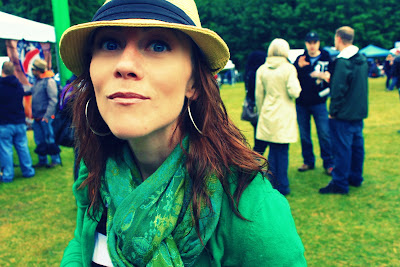 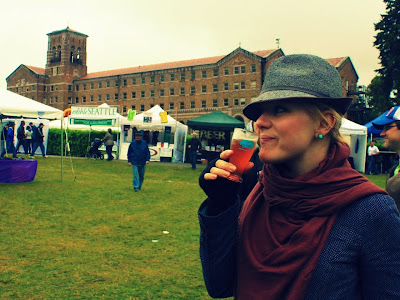 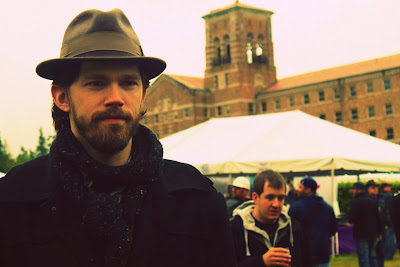 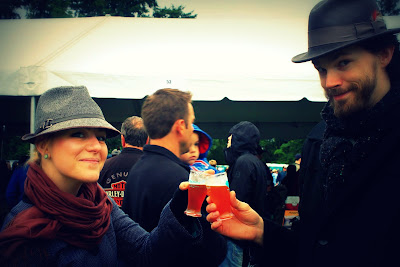 Email ThisBlogThis!Share to TwitterShare to FacebookShare to Pinterest
See more posts about: events