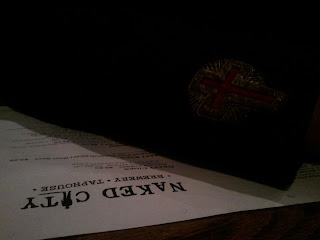 We went to Naked City last night and tried some great stuff out:
So if you are nearby, pop into Naked City and give Islay Special Bitter a go.  I think you'll like it.
Pour one for me,
joel. 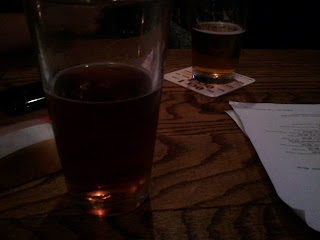 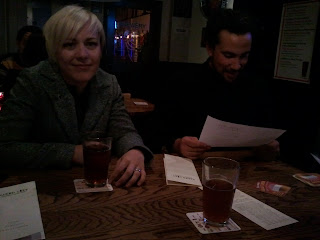