Why Conical Fermenters Are Better Than Carboys

During fermentation the yeast in unfinished beer, or wort, begins to settle out of the beer and collect at the bottom of the fermentation vessel.  When yeast comes out of suspension in this matter it is called floculating and it does so when food stores become low, temperature becomes too cool or the alcohol level gets above the yeast strain's tolerance.  Yeast cells which lie at the bottom of the vessel become dormant and are known as trub.
Yeast cells can remain dormant for some time feeding off fat reserves in their cell wall, but once those reserves become depleted cells will begin to cannibalize the food stores of neighboring cells.  This activity is called autolysis and it causes many off-flavors to be given off as the yeasts rupture and spew their contents into the the wort. 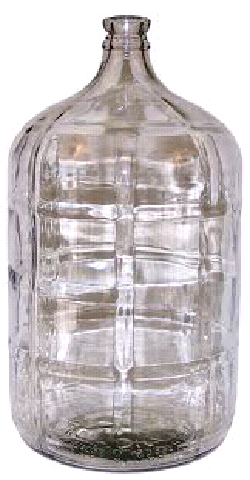 To prevent this it becomes necessary to remove the trub from the fermentation and with carboys the only way to do this without disturbing the beer (and risking aeration and contamination) is to siphon the wort into another container leaving the trub behind.  This process is call racking.
Now, racking is a process that requires pristine equipment and thereby rigorous sanitation and a lot of work.  The only way around this process is to have a conical fermenter, and having one means no racking.  The bottom of a conical is sloped at 60 degrees the angle required to prevent yeast cells from settling and resting on the sides of the cone.  As floculation takes place the trub gathers only at the very bottom of the cone.  With a strategically placed blow-off valve the lazy brewer can simply open the valve to "blow off trub," and simply close it when the wort starts to run clear and all trub is removed.

In addition to racking the conical offers the following enhancements to the fermentation experience:

-  It is easier to clean and has a wide opening at the top which facilitates scrubbing and sterilization.
-  It is made of stainless steel and is less likely to break.
-  It can be retro-fitted to serve as both a fermenter and a keg (just add gas and beer ports).
-  It is prettier.
-  It impresses your friends. 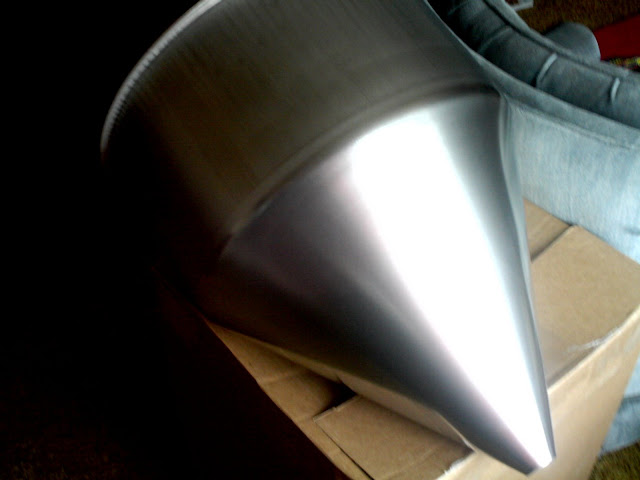 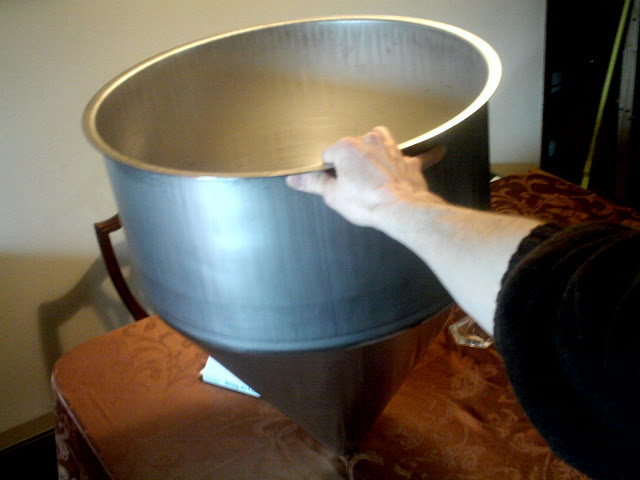 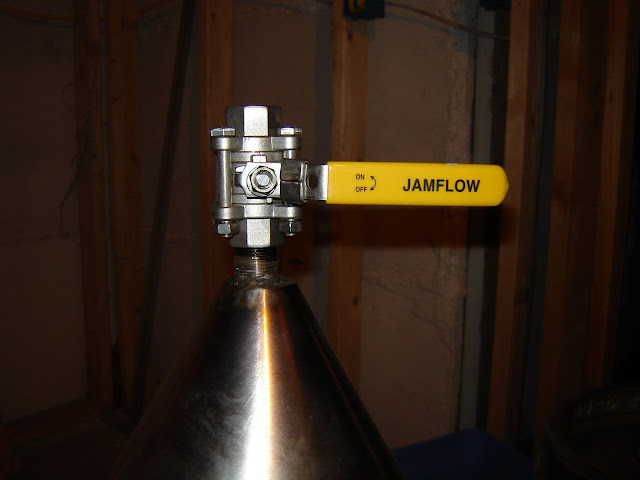 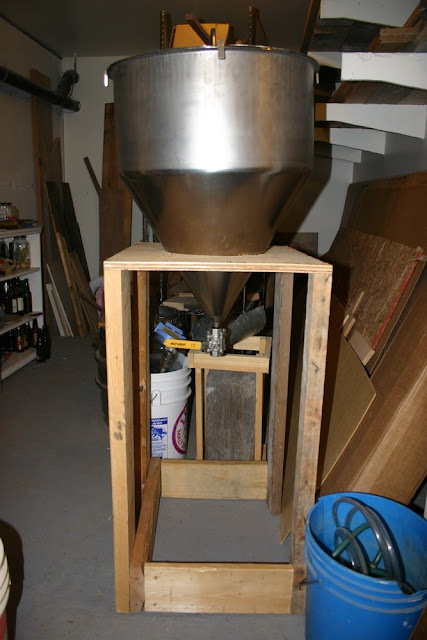 Email ThisBlogThis!Share to TwitterShare to FacebookShare to Pinterest
See more posts about: equipment